We can see similar wooden structure both Japanese's and Korean's, and We can aware Japanese one is used rectangle shape of wood, the other hand Korean's is used round shape wood's.
It was influenced by the difference of their environment. 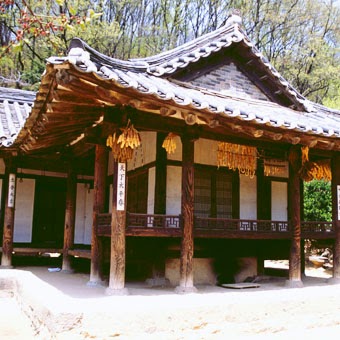 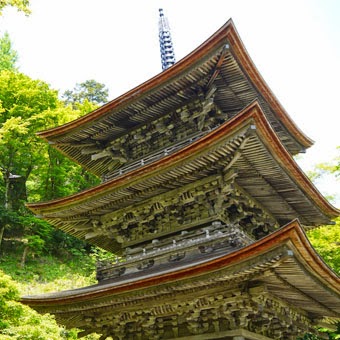 Kyoto京都 and Edo江戸, it called Tokyo東京 now, were capital city since ancient time placed in south part of Japan. It was more south than all of Korea.
Kyoto and Tokyo are warmer than everywhere Korea. So, woods grow bigger than Korea's.That was one of a reason that it was efficient for Japanese to use divided tree into some of rectangle pieces and for Korean to use a tree as things were. 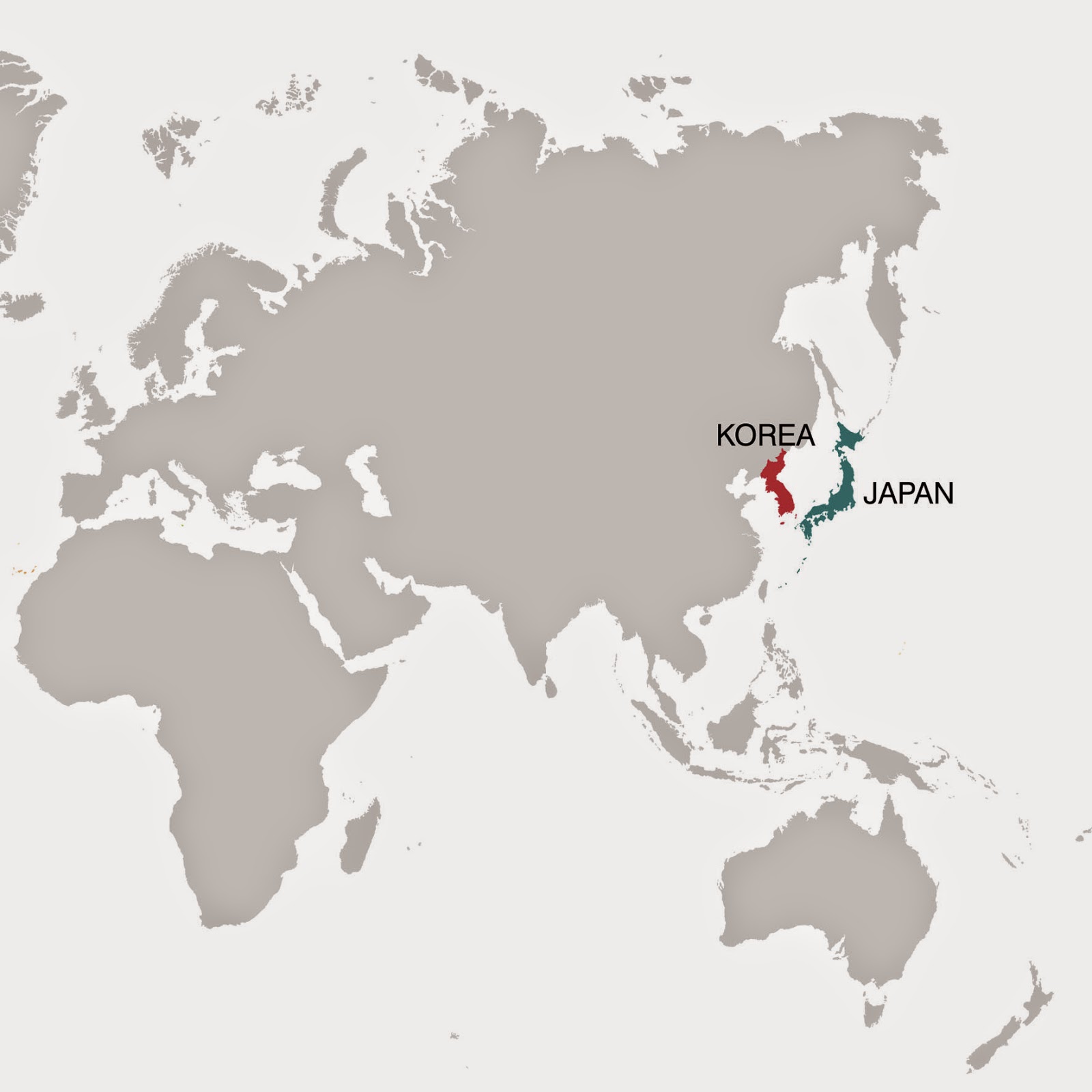 Other interesting story was about paper.
Paper making technique was come from Chine to both Korea and Japan.
Different usage of paper were emerged in each country.
One of interesting usage of paper in Korea was oiled paper on the floor with Ondl. Ondl means Korean traditional floor heating system. They made the floor by three layers; stone, soil and oiled paper. They attached an oven to the floor and air warmed by it went through into under the floor. That system called Ondl. Ondl was one of floor heating system in Old Korea. 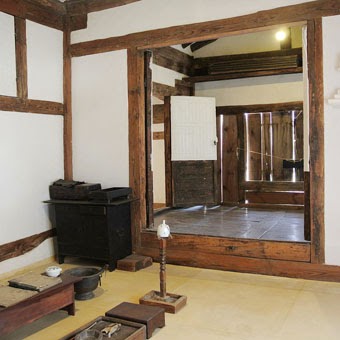 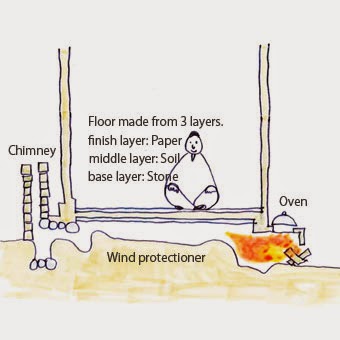 
Japanese invented Tatami畳 instead of Ondl.
Both countries have been had a habit to remove shoes in a room. It meant they needed the inner floor should be warm.

The floor difference might came from the difference of environment between Korea's and Japan's. Korea have been severer cold than Japan's in winter, so Korean invented Ondl system and Japanese invented Tatami to prevent cold air from a floor.
On the other hand, Stone floor was usual in Chinese traditional house, because they didn't have a habit to remove shoes in a room.

Posted by washigoto at 9:36 AM

Email ThisBlogThis!Share to TwitterShare to FacebookShare to Pinterest
Labels: column