"AJIRO" is a sheet knitted with bark of reed, bamboo, ceder or cypress.
It is usually used for ceiling finishing material. 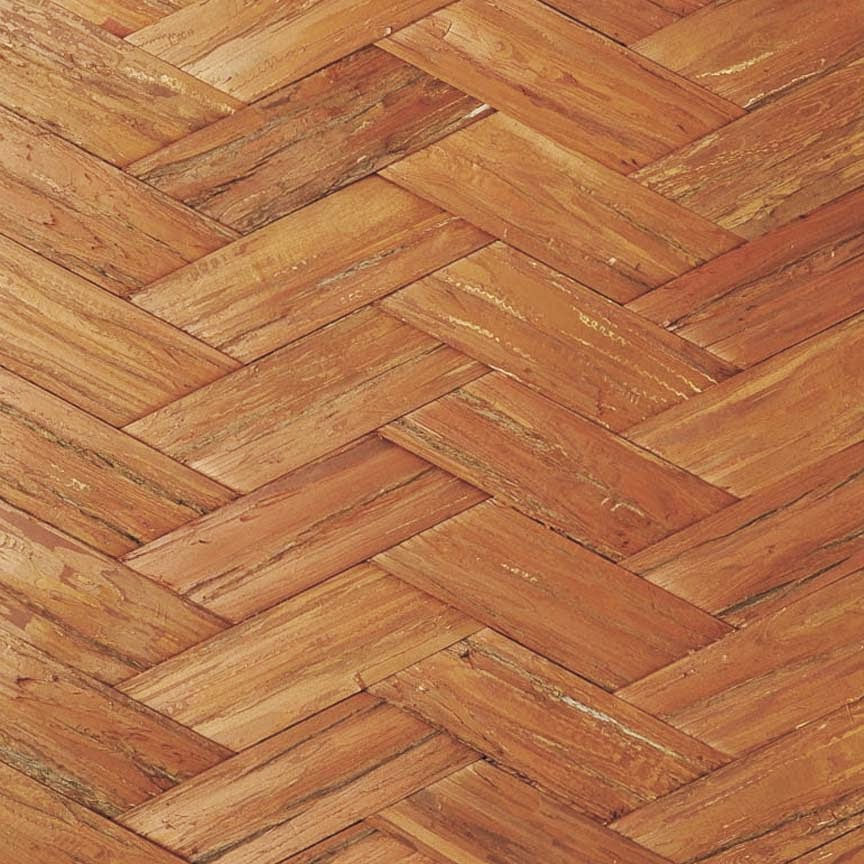 *1: Made from bark of ceder 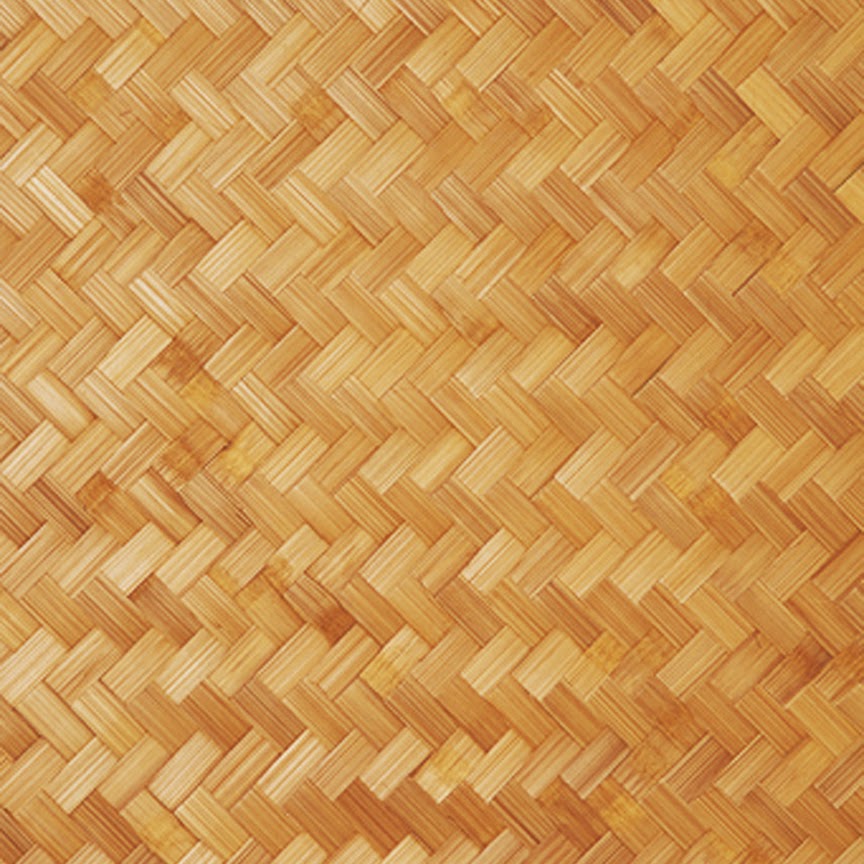 *2: Made from sawara cypress 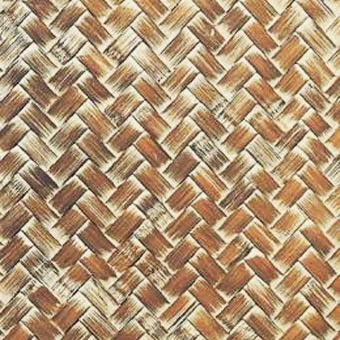 *Made from bark of bamboo

The oldest Japanese "AJIRO" was made in later 5th century. it was probably used for a house for local ruling family. Later in the period, It was prefer to used as ceiling material for Tea room.
Posted by washigoto at 4:44 PM