SUDARE(簾) is a shade made from bamboo or reed.
It is used for window shade or to partition a room. 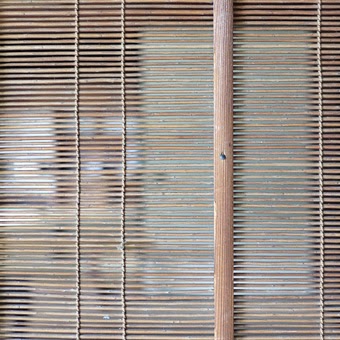 Since ｔhere is a Waka(和歌) poem which express SUDARE was moved by Autumn wind, SUDARE have already existed in Nara-era (奈良時代 710-794).
A SUDARE which has green piping on the edge named MISU(御簾). It was used as a partition in rooms of court aristocracies and feudal lords in old time. The function was to separate a space between royal parsonage and general public. 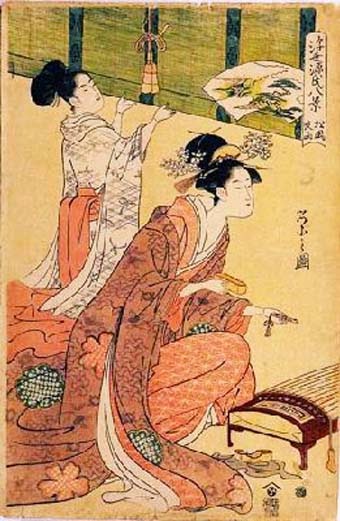 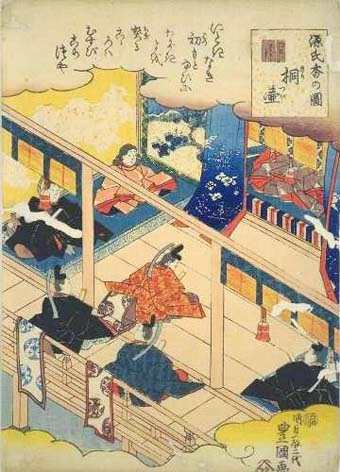 SUDARE is still used today.
It used as a window screen to block sunlight while keeping air ventilation.

Posted by washigoto at 9:56 AM