Many Japanese traditional temples have moss garden in the site. 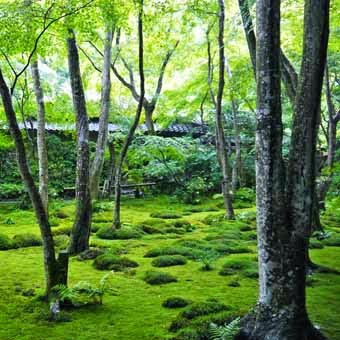 There are some reason why these temples has it.
At first, The site was suitable for moss to grew up, probably there were natural moss garden before a temple was built.
Second, Moss is a symbol of history in Japan. Moss need long time to grow up, mossy site makes us imagine there is a lot of time. So, when we see moss garden, we feel long passage of time. The effect of moss garden is very suitable for temples, because temple is exist to inform teachings which were formed in long history and were thought not to change. 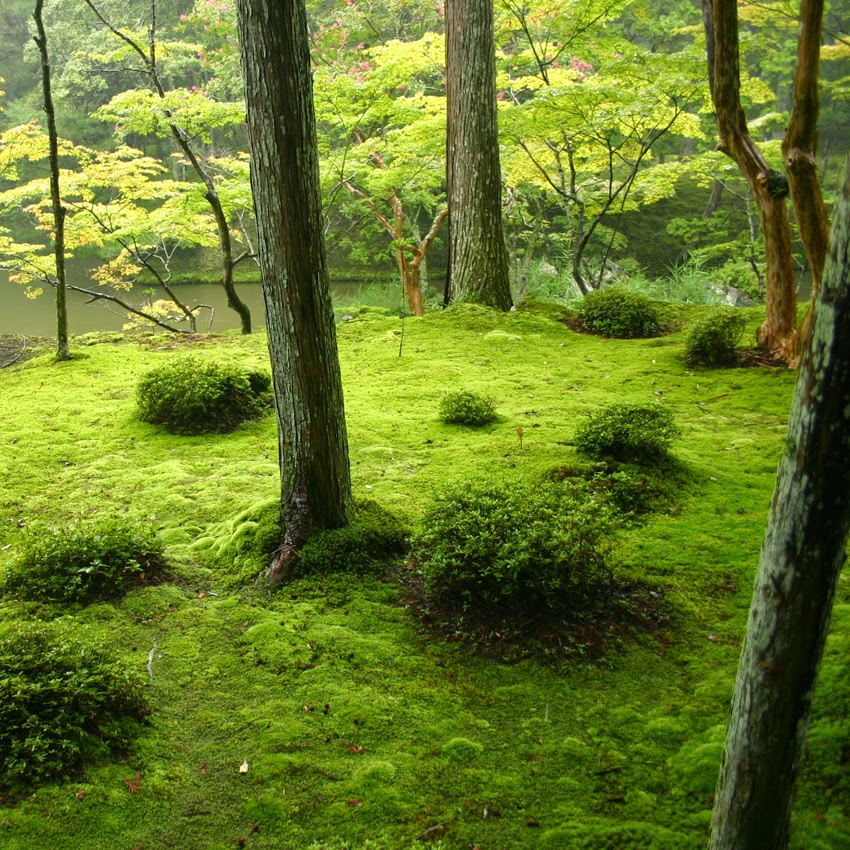