OYA stone is a kind of pumice tuff.
The stone mining in Oya-mashi, Utsunomiya-shi, Tochigi, Japan.
Hence it's soft and work easily, It have been used for exterior wall and so on.
The oldest usage example is ancient tomb which made in 6-7C. 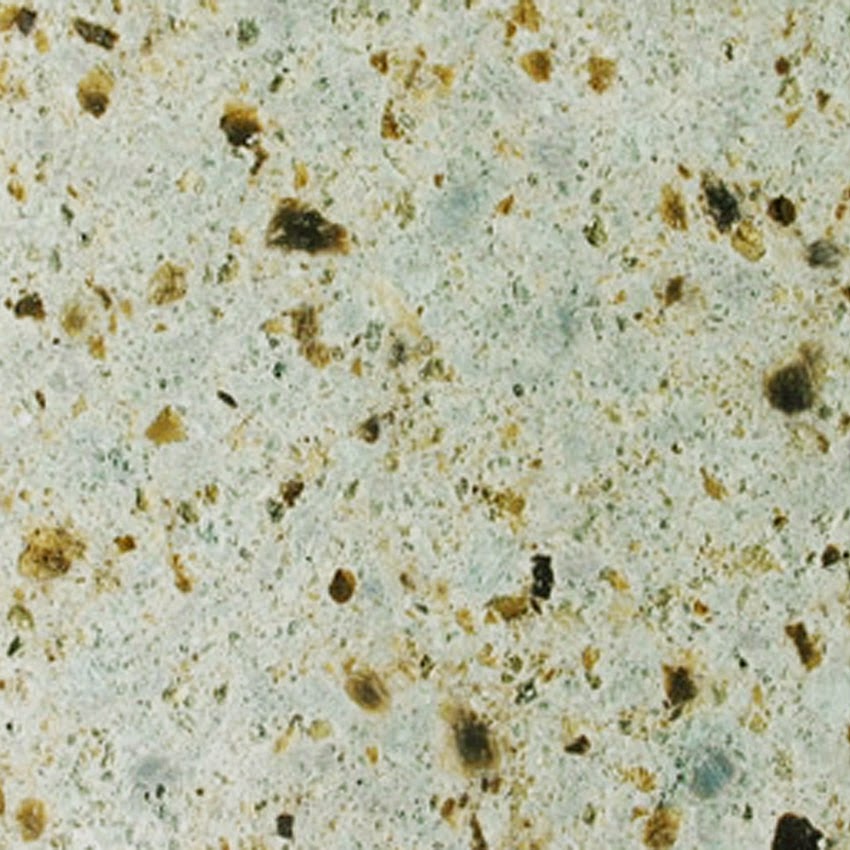 In Edo era, The stone came into use more as an architectural material.
Many warehouses used Oya stone (*1) remains in Kanto region, and of course the stone is still used today.
Most well known architecture using Oya stone  is "Imperial hotel" made by Frank Lloyd Wright in 1890.(*2)
Oya stone was used a lot of parts like exterior wall, interior wall, ornament and so on.
Unfortunately, The architecture was already destroyed but The potion of it was removed and reserved in The museum Meiji-mura, Aichi prefecture. 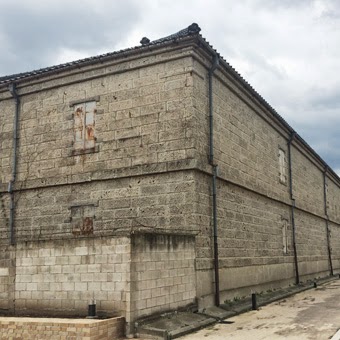 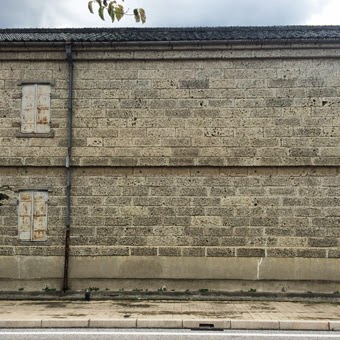 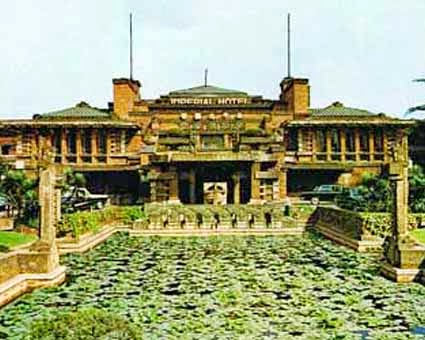 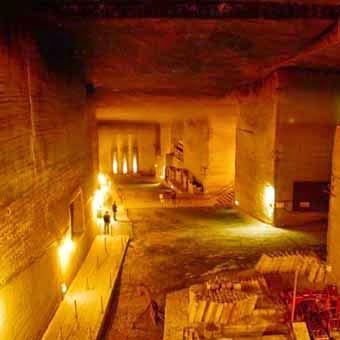